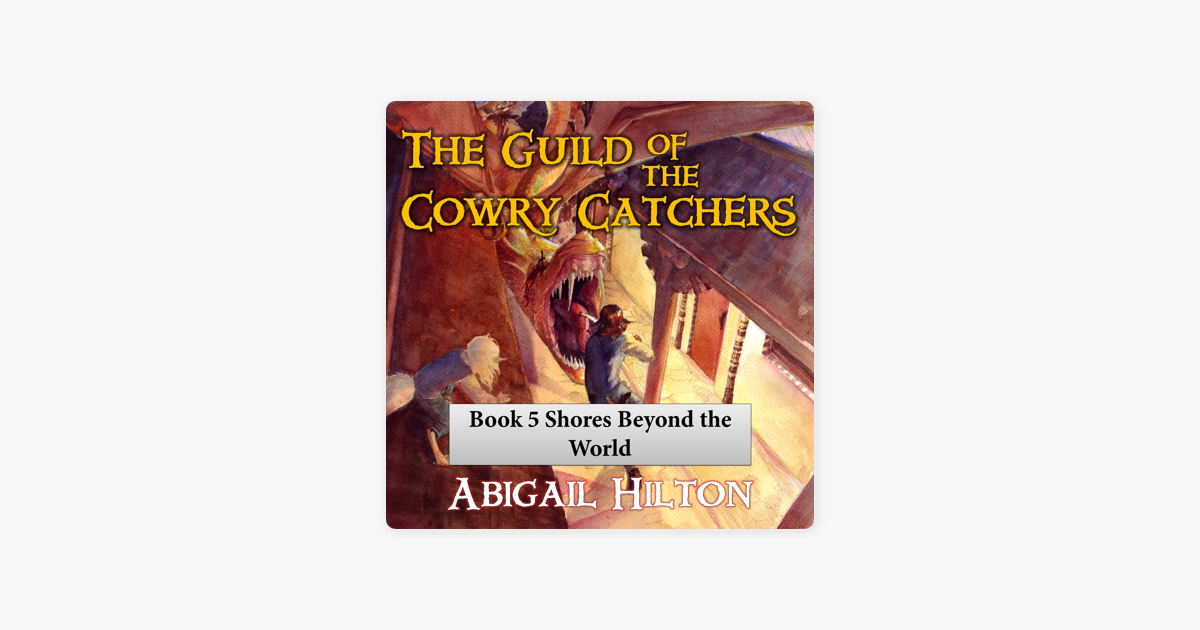 Sort order. This is a review for the entire series. Spoilers for books What an incredible fantasy series! I don't think I can praise it enough. The world-building is fantastic with all its islands and species and political hierarchy. It did take me a few chapters to get into things since there's a lot of info you have to absorb, but none of it was difficult to understand.


The main characters Gerard and Silveo were incredibly complex and I loved seeing the different sides of their personalities. Silveo, especially, was fascinating to learn about as well as heartbreaking to get to know.

It's amazing how an author can take someone who is vicious and cruel, and get the audience to understand and sympathize with him. By showing how vulnerable Silveo actually was, I was easily drawn to like him best. That didn't make his actions any less horrible and tragic, but I loved him regardless. Gerard and Silveo's relationship was developed really well and I loved the direction it took.

For those of you who are uncomfortable with same sex relationships then perhaps this isn't the series for you. Gerard and Silveo slowly go from enemies to friends and then finally to lovers. A lot of people might not like that they became lovers only after Gerard's wife, Thess, was killed as it makes it seem that Thess's only role in the story was to bring the two together. While that IS something she did, I personally feel that Thess's role in the first two books as well as later in the series amounted to more then just a throwaway character to push the two men towards each other.

The audio is a full cast recording featuring around 40 voice actors plus the author who narrates. It also includes music and sound effects which really add to the story. If I could give this audiobook 10 stars out of 5 on Audible then I would! I can't even explain how much I loved this recording and I really recommend checking it out.

I'd also recommend buying the kindle ebooks on Amazon as it has illustrations throughout which are great!

I don't think the "Complete 5-Book Series" version has illustrations so I'd stick with buying the individual books. Overall, this series is a wonderful fantasy with a unique world and complex, well-developed characters that will have you wishing you could stay in their world a little longer. Not as good as some of the earlier parts, but still great.

By the time I finished this book I was both completely emotionally drained and not ready to leave this world. This is a killer story, but I could do without all the half animal sex. Not that I care that it happens, but overly vivid gay animal sex just sullies this story in my opinion - there's just too much of it. Some of it enhances the story and expresses beautiful moments, some of it is just gratuitous. Such a good ending to a wonderful story. I was so up and down with this emotional rollercoaster. I knew. I knew from the second I started this book that even in the end, everything would come to a cliffhanger.

There's even a little epilogue written at cowrycatchers. This had better not be the end of Gerard and Silveo's story.

What happens after the ending? Is the world thrown into chaos from the sudden power-lapse? Does someone else just rise to replace the villain? None of these questions, and more, are left unanswered. I don't like books that end with cliffhanger. This series seems to have been an exception. Yes, I was screaming in rage each time a book cut off in the middle of a really dramatic moment, but I suppose it was a bit easier on me that I came into the series after it had already all been published.

While the cliffhangers were there, they didn't really matter, since I could just pick up the next book immediately.

And the cliffhanger at the very end With the open way the story ends, there's plenty of room left for more adventures. While the series has ended, the adventures have not. That's the feeling I got from the ending of Shores Beyond the World, at any rate. It was nice finally getting to know what Sky Town was. It only took Gerard, what To be honest, I had almost forgotten about that, what with everything else going on. Gerard's closure with his family also left me with warm fuzzies. While they don't entirely approve of his actions, they at least still care about him, and are willing to set aside their problems to welcome him back.

It shows that even though they were barely in the series, they've grown a lot as characters. That was really nice to see.


The closure with Alsair was I'm just glad there was closure. I won't go into everything that happens, because there are SO many spoilers attached to that. I'll just leave it at that. There's another series by Abigail Hilton set in the same world, and of course, plenty of side stories about the characters and the world in general.

When I can actually afford more books, I'm most definitely going to pick those up, although it'll feel a bit weird to be reading a story without Silveo and Gerard in it. But, they had a good run, I suppose. I just really hope that their story isn't over for good.